During this year’s recognition of National Police Week, we discuss exposures and controls for police officer injuries while working at 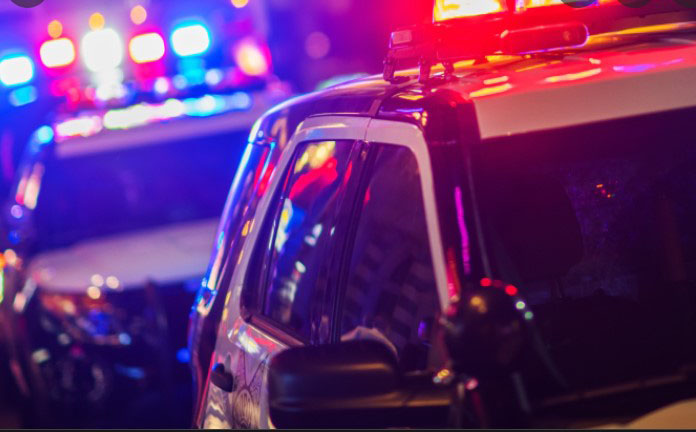 night. Police Officer injuries increase during evening and night hours due in large part to the increase in dangerous illegal activities and the restraint on sight and vision. A recent National Institute of Health survey identified a higher injury risk associated with night shift work in police officers. Night shift combined with high work activity was strongly associated with high injury risk. The increase in hazardous behaviors and the addition of these behaviors becoming more dangerous after sunset have statistically led to an increase in police officer injuries compared to daytime patrols.

Hazards involving third-shift activities include the inability to see clearly as well as the concern about being seen by the public. During foot pursuits, officers can be injured from the inability to negotiate hazards in the terrain or community. Slip, trip and falls will increase in frequency and are likely to be more severe when night-time foot pursuits are conducted. Even routine traffic controls, including traffic stops, are more dangerous at night due the lack of vision for oncoming traffic. Officers can be struck during these low-visibility conditions, so adherence to your police department’s standard operating procedures for conducting traffic stops and traffic controls is vital to keep officers safe.

Police officer injuries during third-shifts can also be due to fatigue, erratic work hours and lack of sleep. Exhaustion can lead to slower reaction times and affect one’s sense of logic. It was especially noted that officers returning to night work after some time off (i.e. injury or vacation) were especially compromised by fatigue and experienced more frequent and severe injuries. Supervisors must therefore monitor the activities and behaviors of these officers during their first few days returning to the night shift.

Additional contributing factors to third-shift police officer injures include the younger age and inexperience of night-shift personnel, interactions with people who may be under the influence of drugs and alcohol, and crimes committed with dangerous weapons.

Tips for adopting to third-shift police work and decreasing the risks of injury include:

The risk of injury during night work is increased for all municipal staff, and police officers experience the potential for injury at a greater rate. Be aware of the conditions that lead to this injury frequency and take steps to control them within your police department. Additional police safety information is available on the Comp Alliance website located @ www.compalliance.org

Reach out to Robert Blaisdell, Director of Loss Control for additional information, This email address is being protected from spambots. You need JavaScript enabled to view it., (518) 330-8591